The ever expanding archive of print / digital press releases and external references, posted here for your viewing.

The Making of Pangaea

The Making a Pangaea - a short film that documents the creation of the piece from concept to completion. Shooting took place over two years, as I was quite deliberate about documenting the build as it happened. Thank you to all who helped in filming this as well as my brother, Benjamin Pawlak, who composed, mixed, and cut the soundtrack to this at Juilliard from January to March, 2020.

‍
This is also the first proper video the studio has ever produced, so it’s far from perfect. But movie making/videography/story telling is something I’ve always wanted to explore in-depth. So consider this my first venture.

‍
This also means that Livesay Ether is now on YouTube! I can’t promise too many videos (maybe 3 or so every year), but I’d certainly appreciate you all subscribing. I’ll be making cinematic shorts detailing my projects, as well as longer voice-over cuts detailing projects post completion. I hope to bring all of my projects to life in video format if possible.
‍

The studio's debut piece, Pangaea - Low Coffee Table, is now listed on 1stdibs.com. See the piece online via the "read full article" link below, and view the latest example of Pangaea at the Wexler Gallery of Philadelphia.

In this Nexus series, Get My Job, we interview alumni from one of the University’s 160-plus undergraduate and graduate professional programs. The latest installment features Samuel Pawlak, a 2016 graduate of Jefferson’s industrial design program and owner and founder of Livesay Ether Design Studio, which specializes in high-end, limited furniture.

You can add a Big Flats touch to your home, thanks to this 25-year-old entrepreneur

Samuel Pawlak comes from a family of achievers, and he didn't waste any time leaving his own mark. In college, the Big Flats native won a design competition by creating a product that was picked up and marketed by the Target department store chain. Now, Pawlak owns two companies, one of which is in the process of rolling out a new high-end line of coffee tables. And he's only 25… 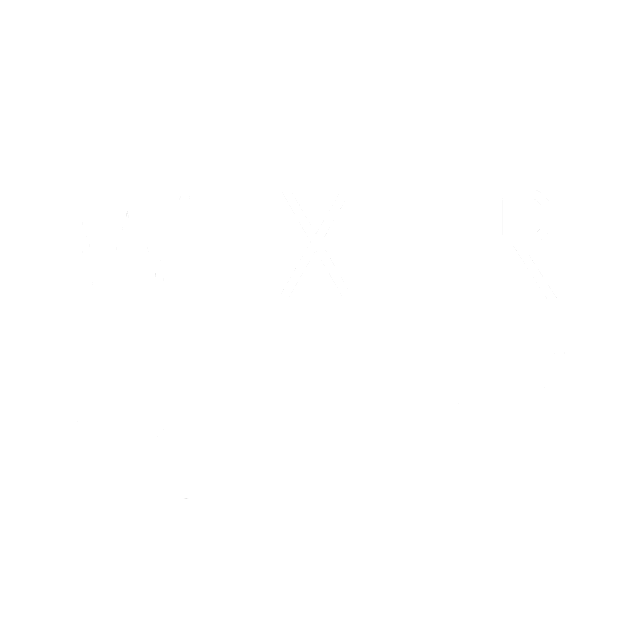 Samuel Pawlak is the founder of Livesay Ether Design Studio (est. 2017). Livesay Ether is the culmination of Pawlak’s art and design persona manifested in furniture… 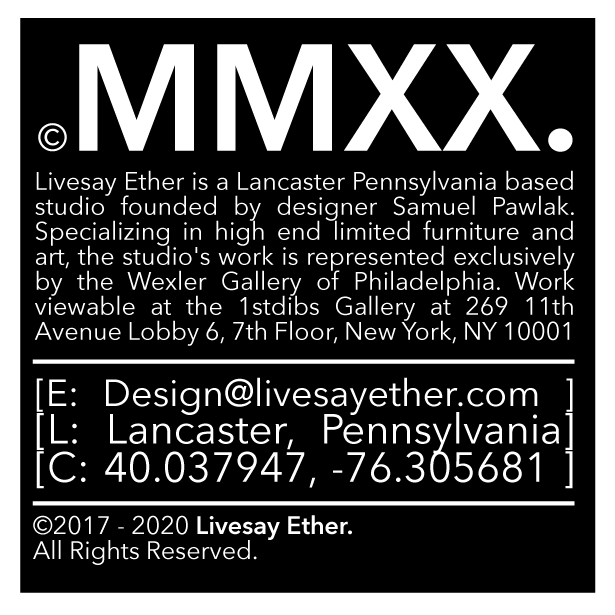